I’m going to post this after Memorial Day each year to remind myself and any who will listen that sending men and women (who have served honorably!) to war is often the wrong thing to do.

Enjoy, if you can.

I’ll continue to post this until the owner of the blog asks me to stop, Or I die.

I’m increasingly black pilled about war, but the men and women who sacrifice have my respect.

I’d tell you to enjoy, but it’s hard to enjoy this subject.

And while you’re wiping the dust from your eyes, thank the blog’s owner for knowing what to say and how to say it.

As of 23 May 2019 at around 8:00 p.m., I’m completely out of debt. I began trying to get out of debt after my second divorce, got married (again, I know…) ran up my debt again, made plenty of lousy decisions that prolonged the time it took me…

Glory be to Yahweh.

I’ve been busy with truck chores-gathering the parts, and doing the work. In early April I installed new brake shoes, wheel cylinders, drums, and brake lines on the old Ford. I had to buy the whole set of rake lines to get the rear axle lines, grumble grumble…but it’s all new again. I also installed new brake adjusters on both sides as well, as I wasn’t happy with the adjuster wheels on either side.

I also bought another radio from a buddy-it’s a Yaesu 897D, and it’s in excellent shape. I was considering parting with my 857D, but I’ve decided to keep it and install it in the Nissan. Before I do, I’ve had to repair the open 3A fuse that powers the CAT plug, and here’s how I did it:

Th th th that’s all there is to it, folks.

Here’s a repair done to the 897-there’s LOTS more room for a fuse holder in one of those.

Lots of space between the last post and this one, I know. There are several factors contributing to my lack of posts, but I’ll confess that sloth is the main one. I’m back.

Please listen to this YouTube by Asha Logos, linked below. He’s one of my favorite channels, enough that I sub him on Patreon. He adds lots of encouragement to my life, and I hope now yours. Enjoy. 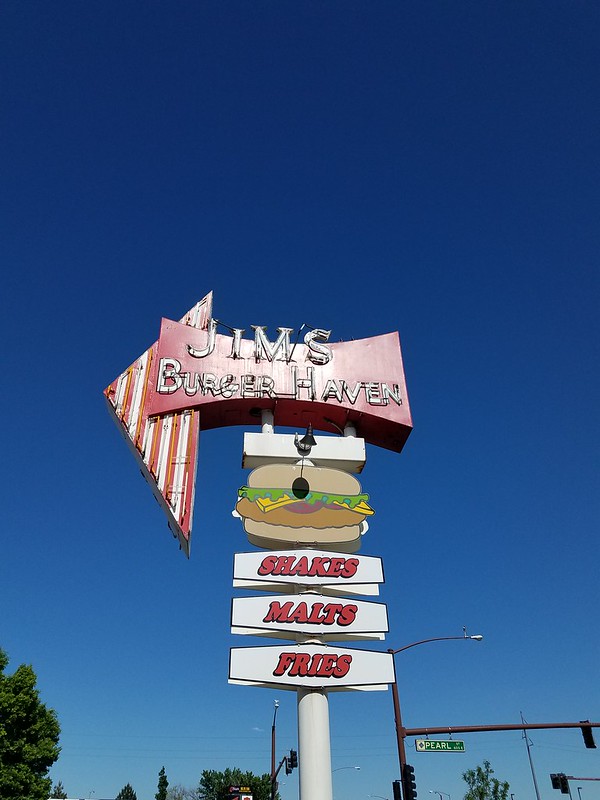 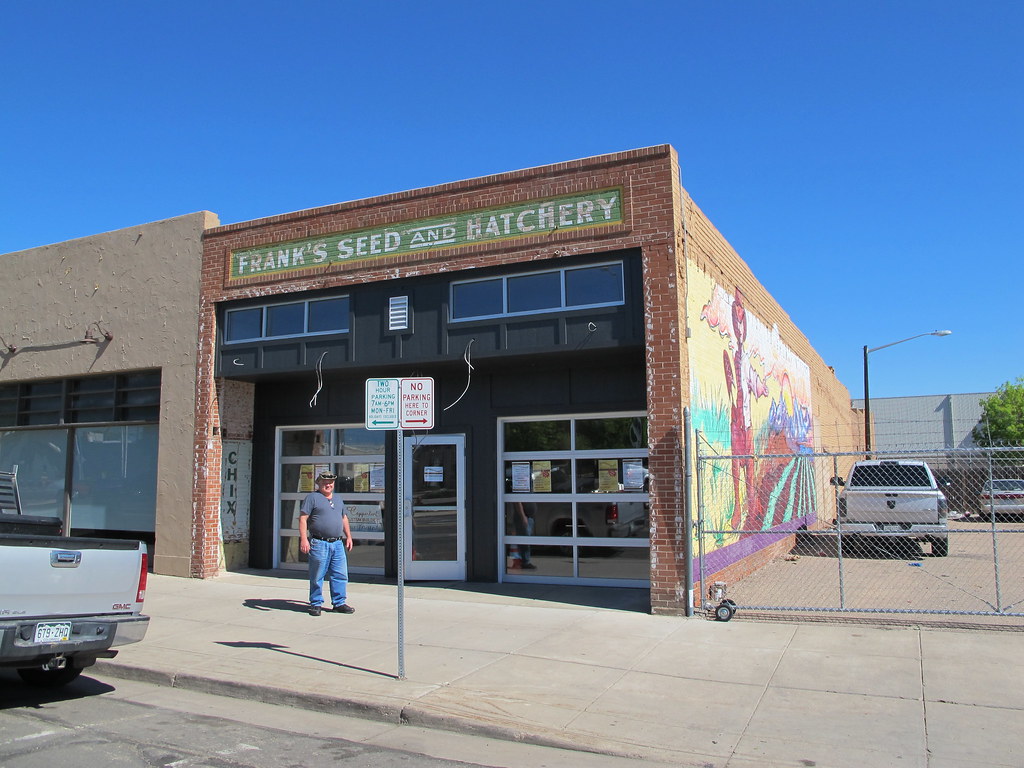 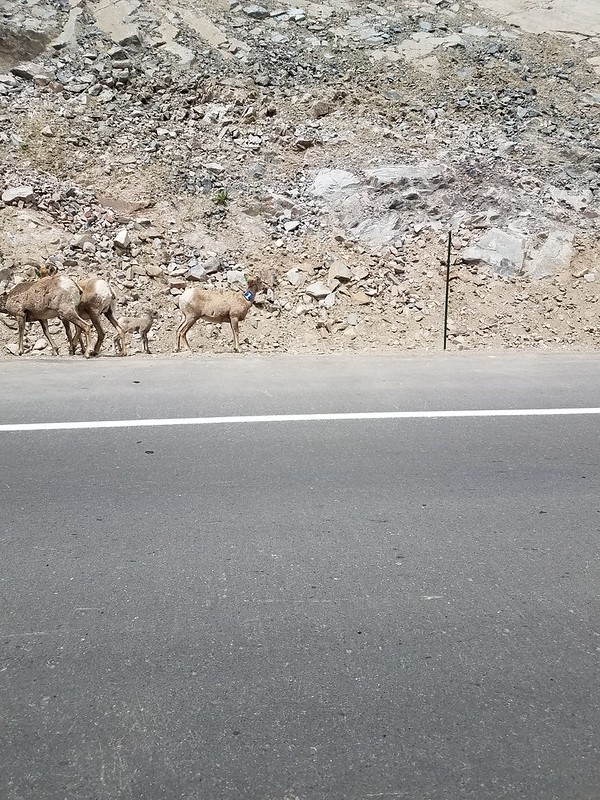 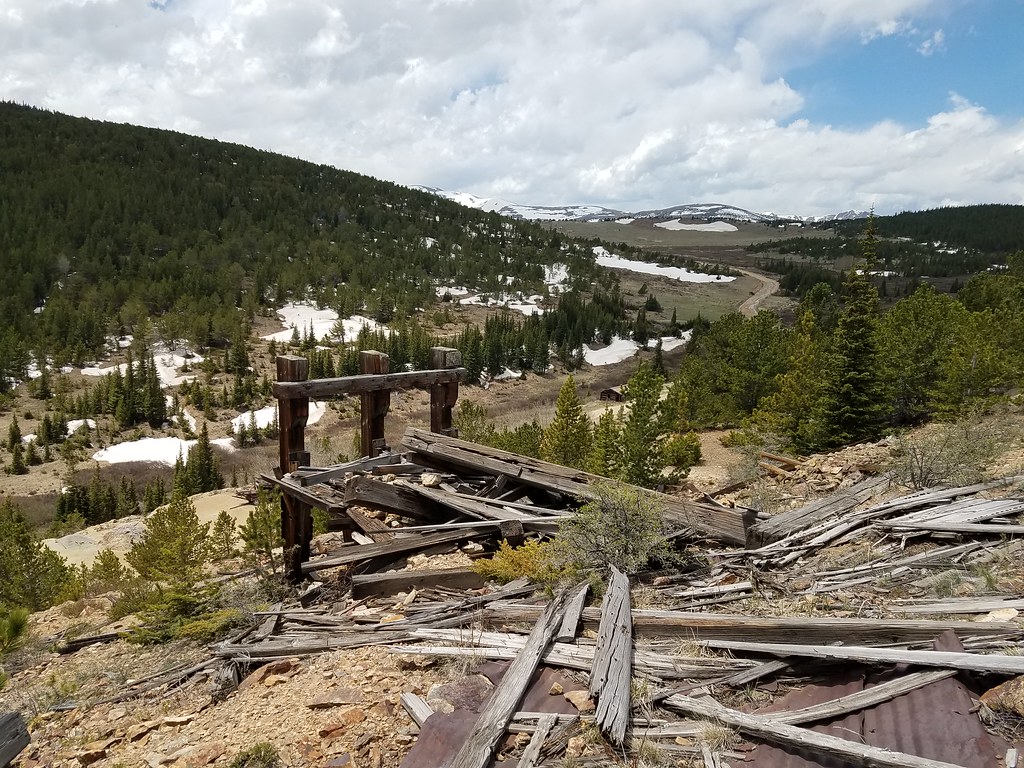 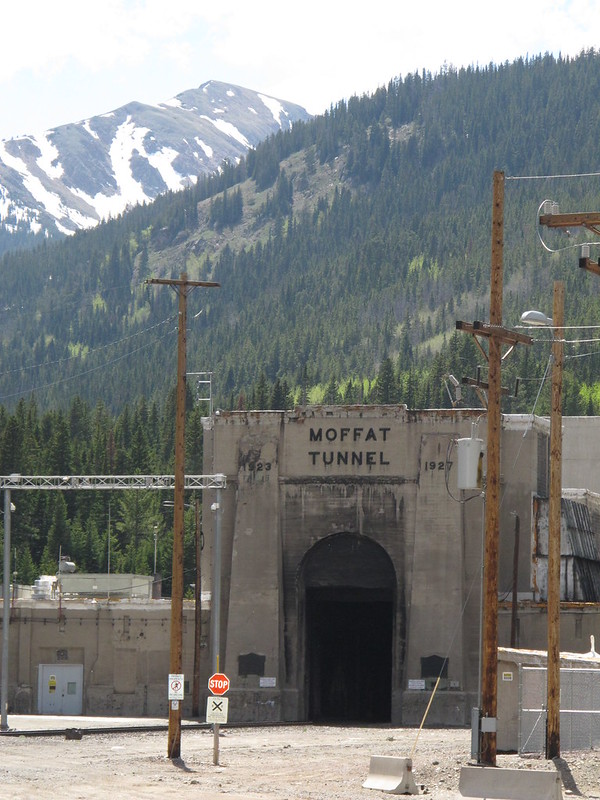 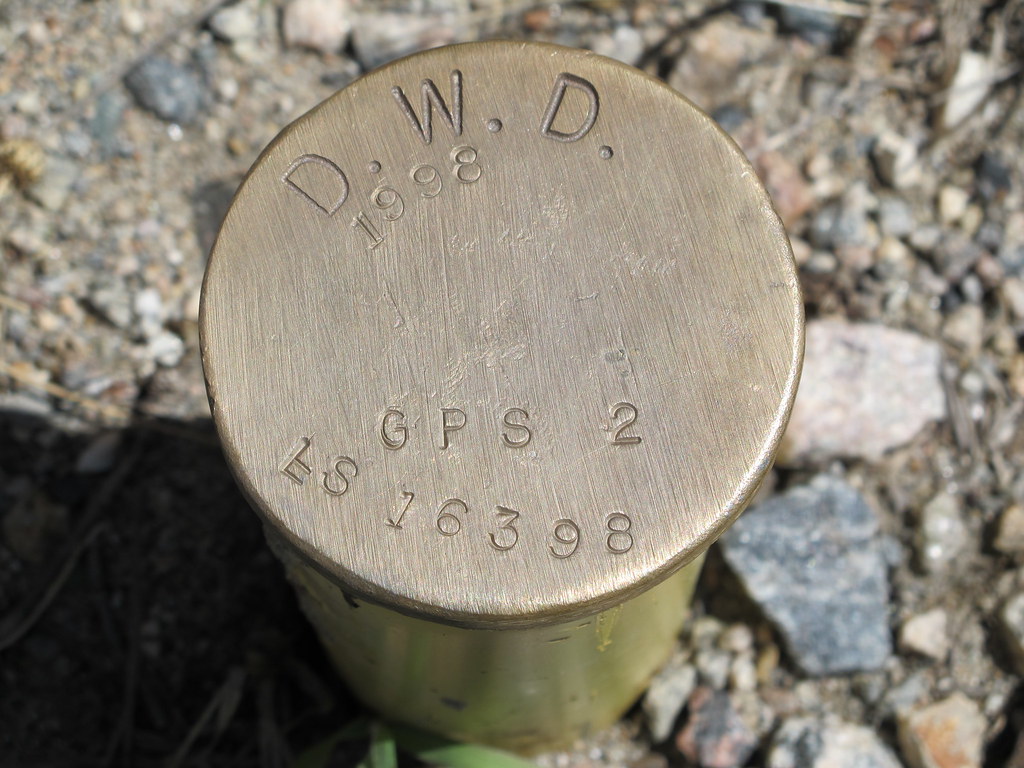 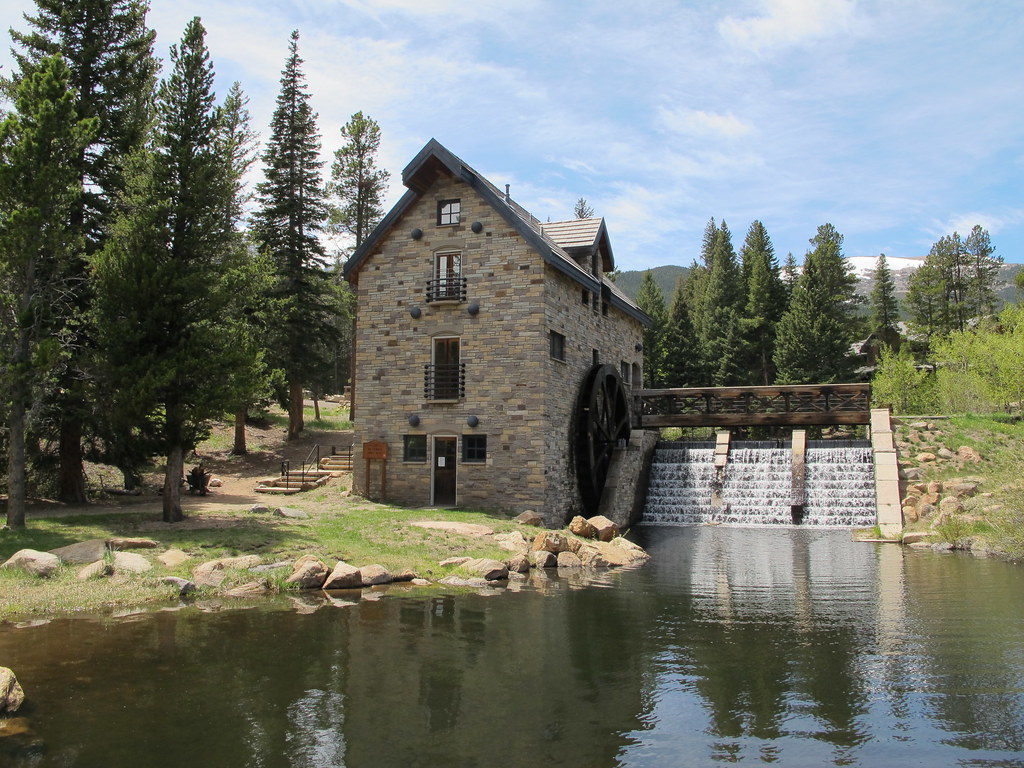 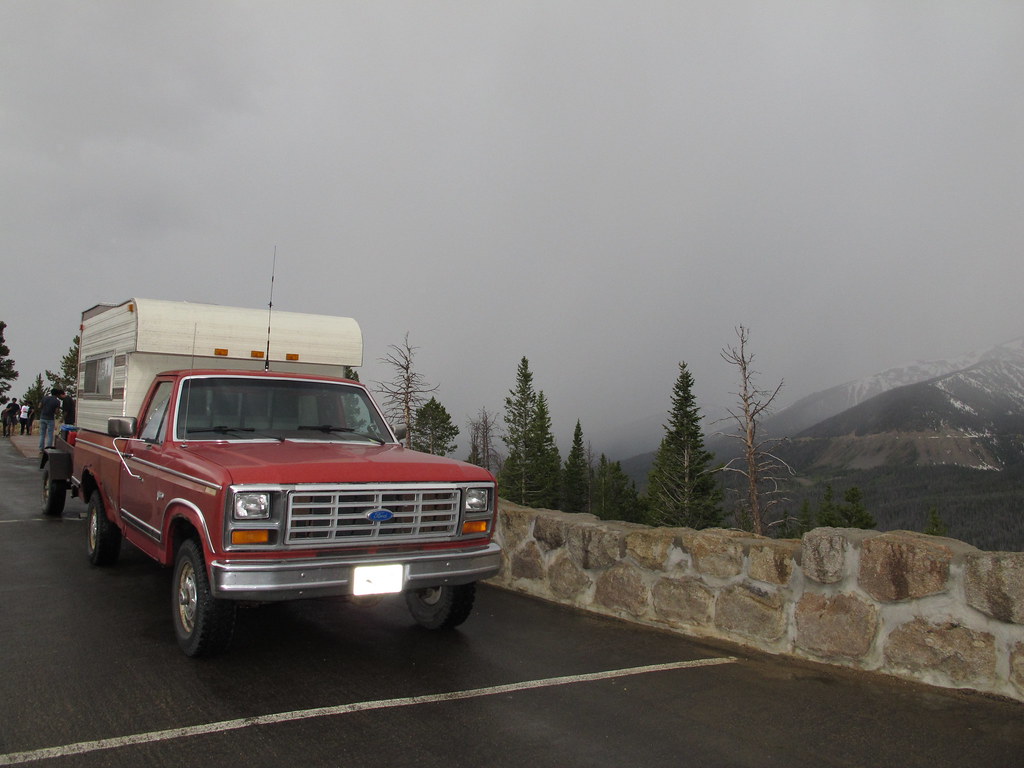 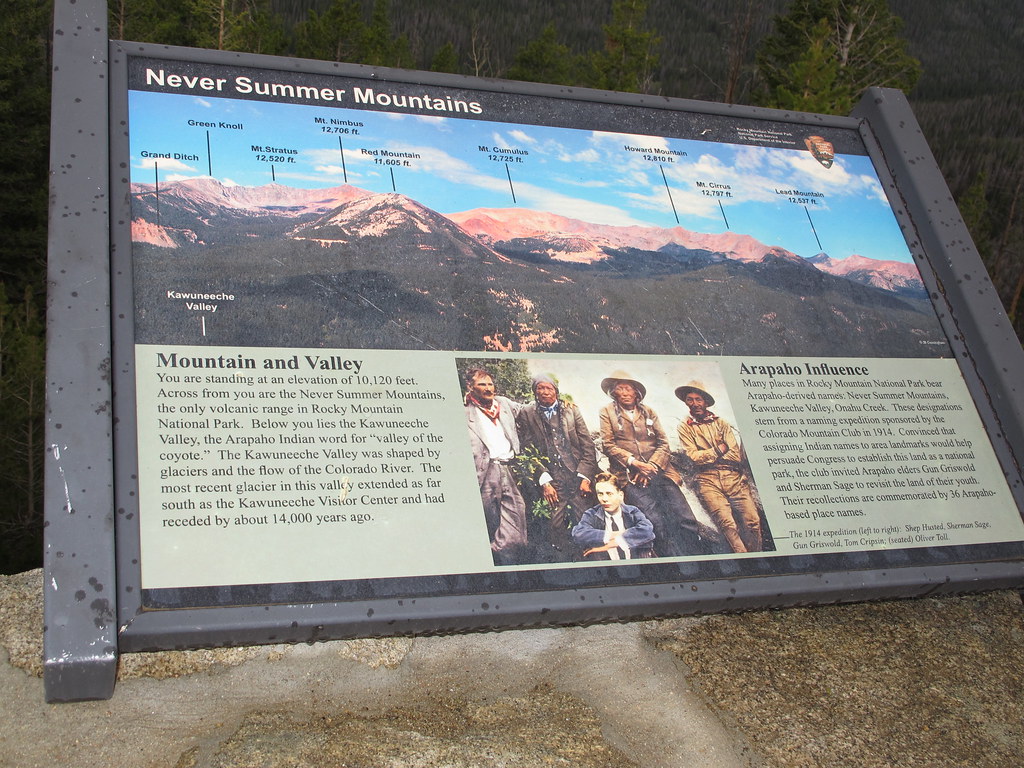 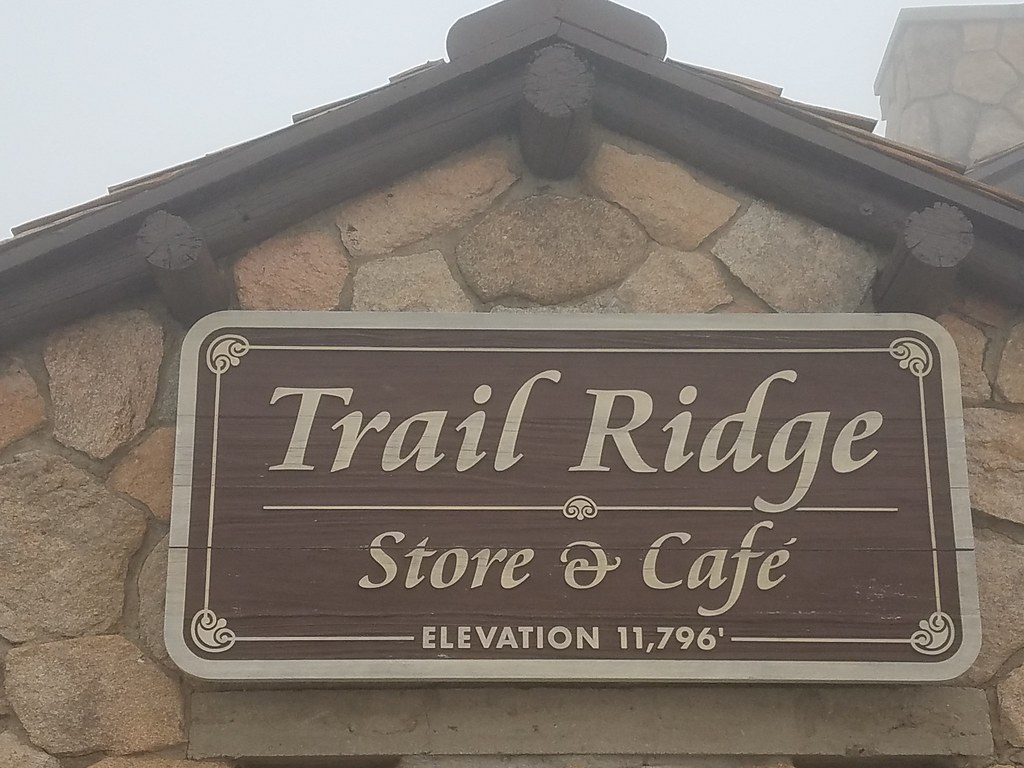 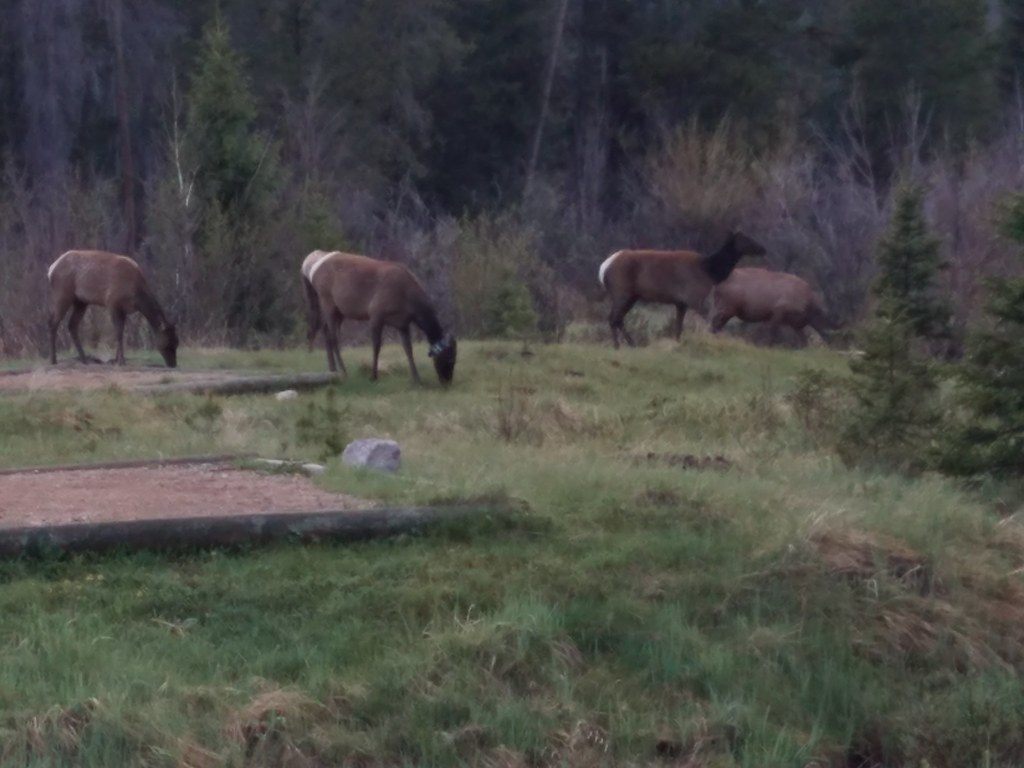 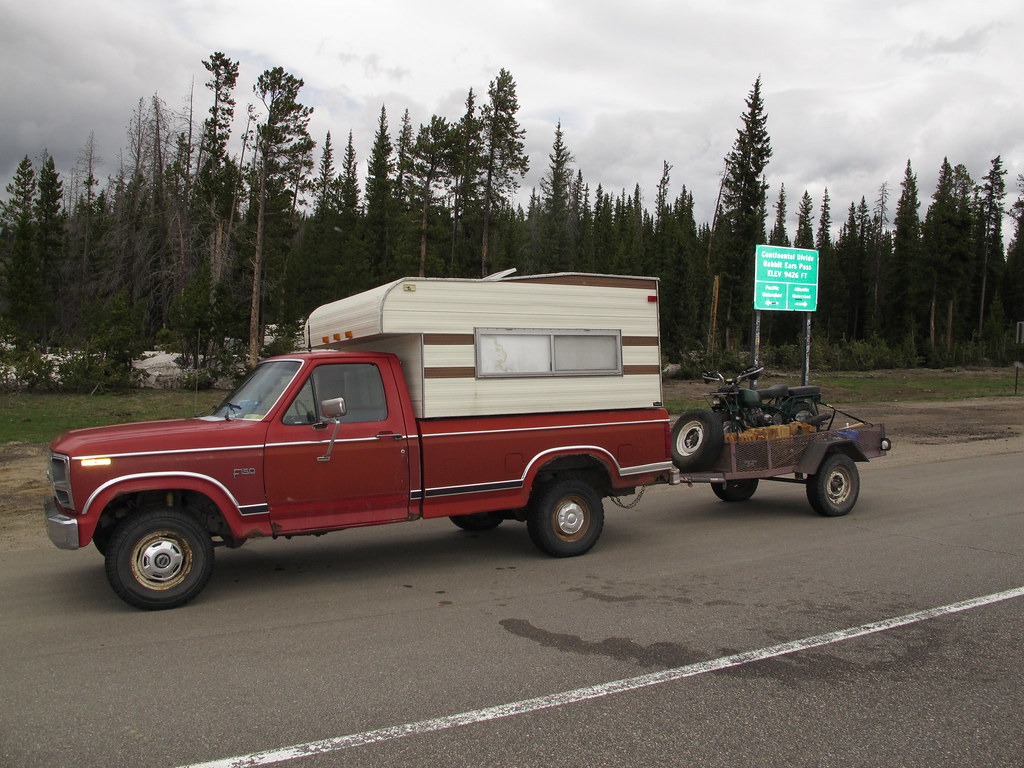 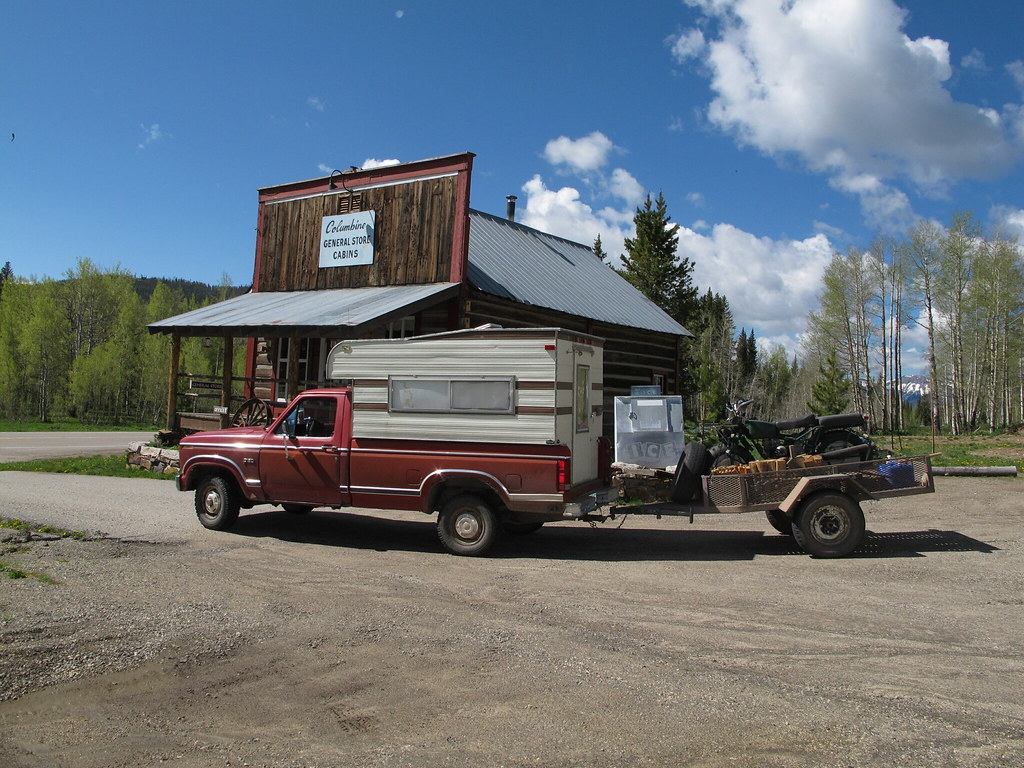 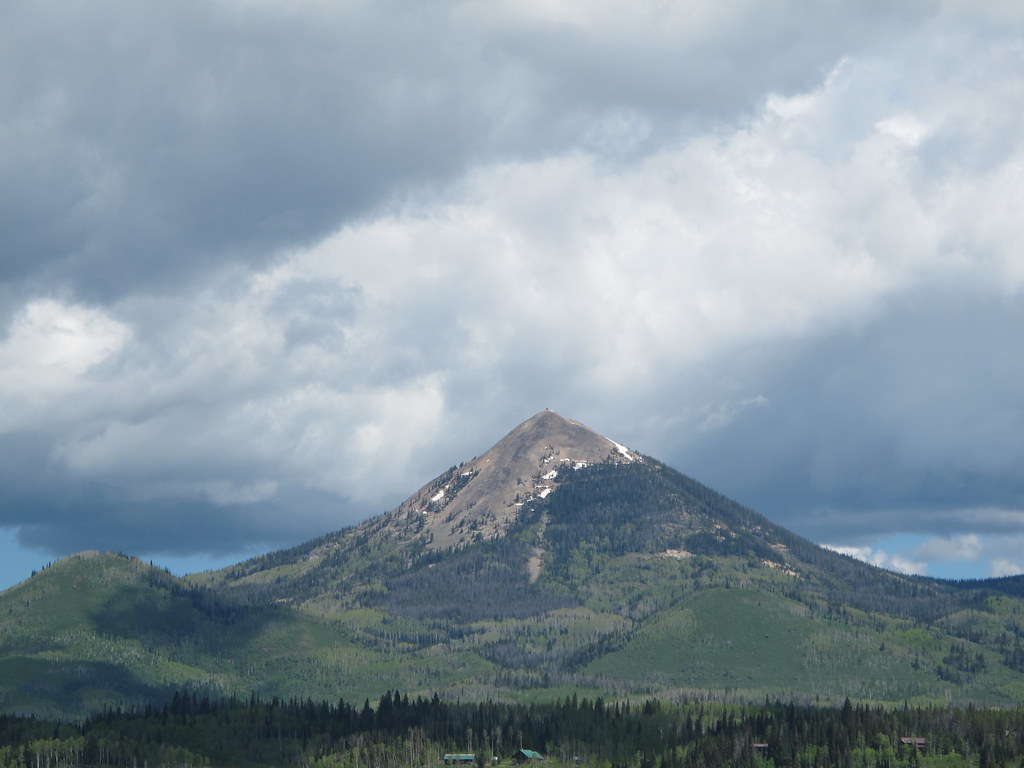 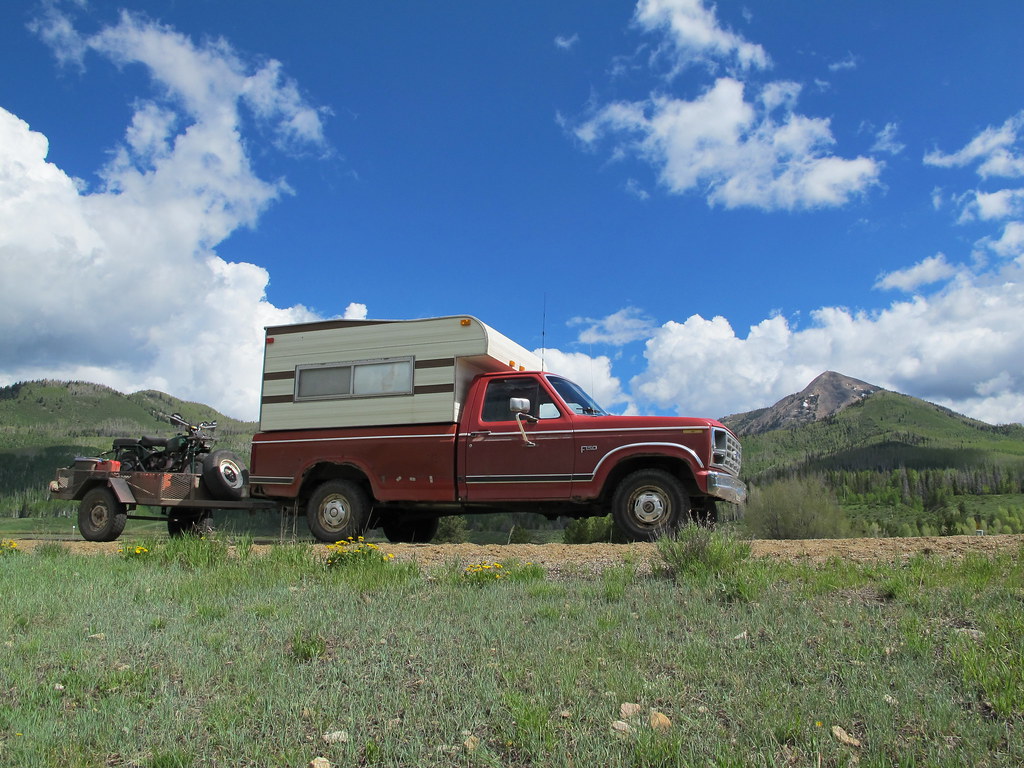 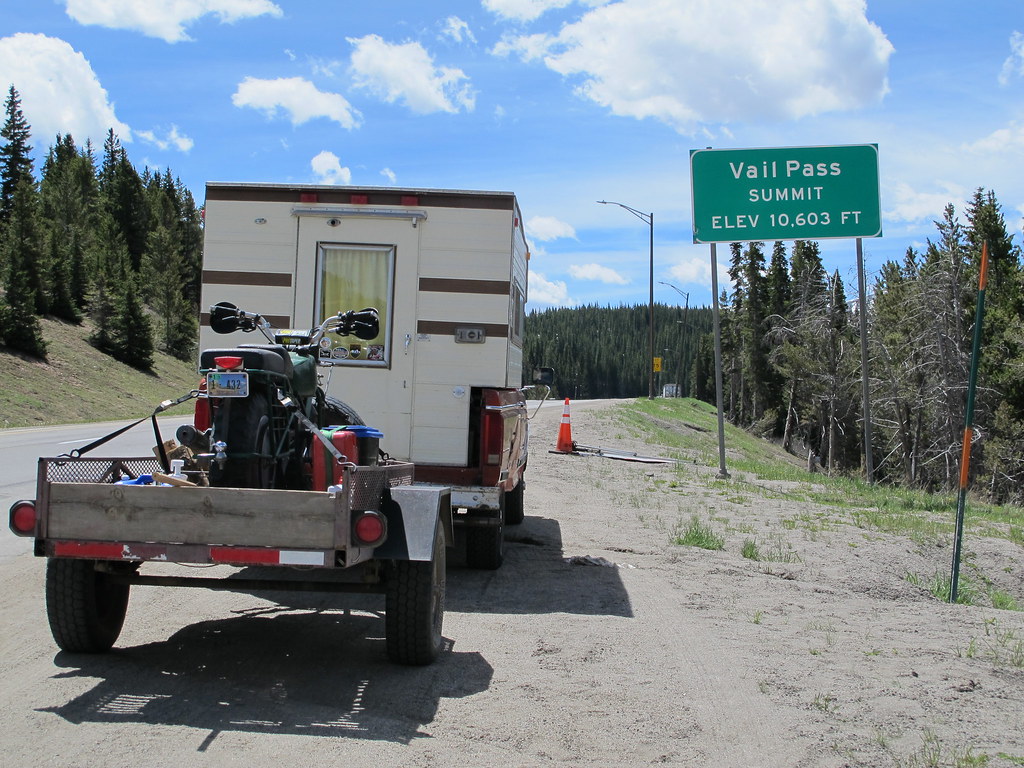 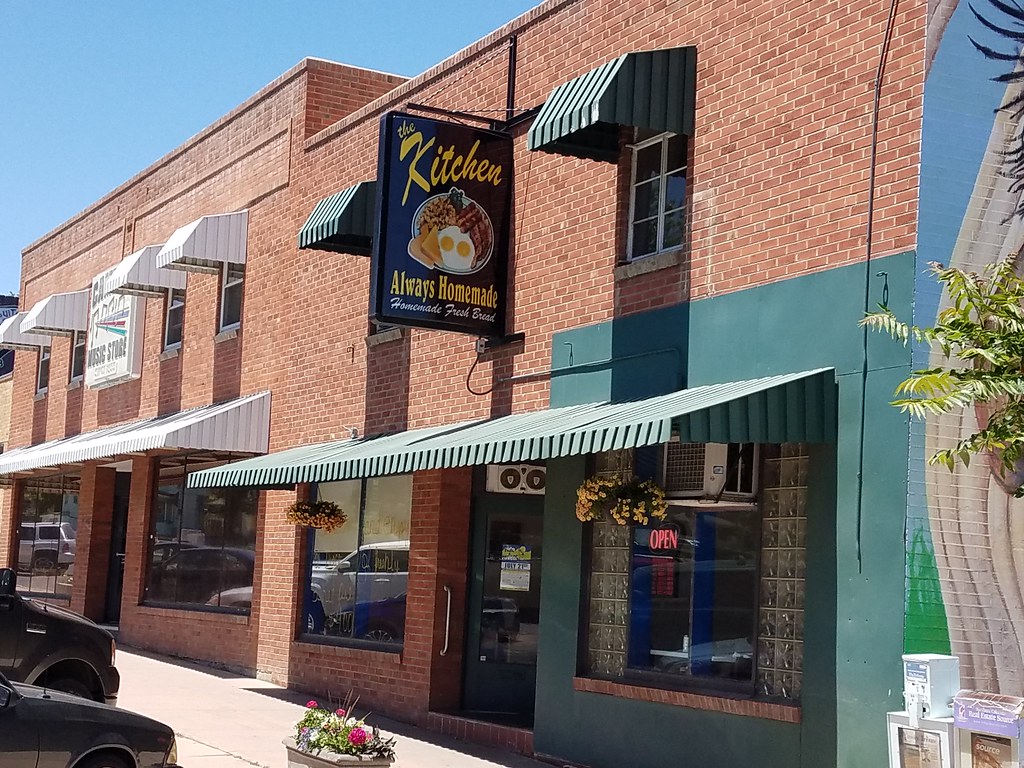 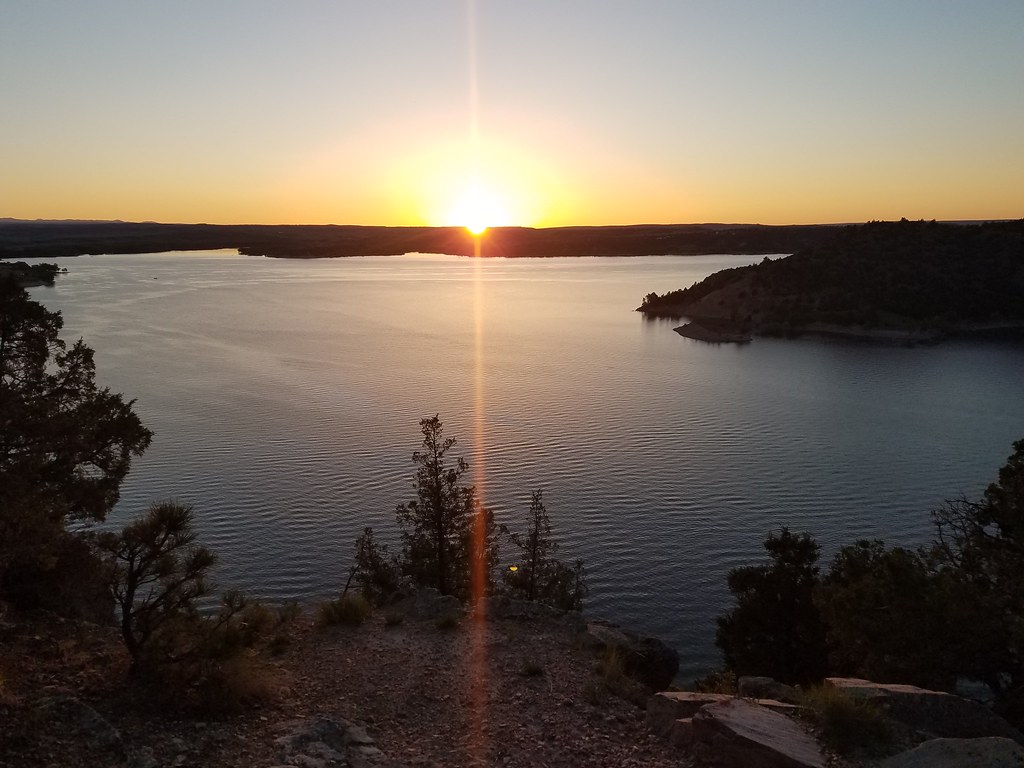 If you follow this blog, you’ve no doubt read about the 1997 Rokon that I put a new engine in a couple years ago. This weekend, I cleaned, lubed,and reinstalled the chains onto clean sprockets. The bike needs new drive and driven sprockets, as well as roller chain, but I think I’ll put if off until next season.

Everything cleaned up nicely: 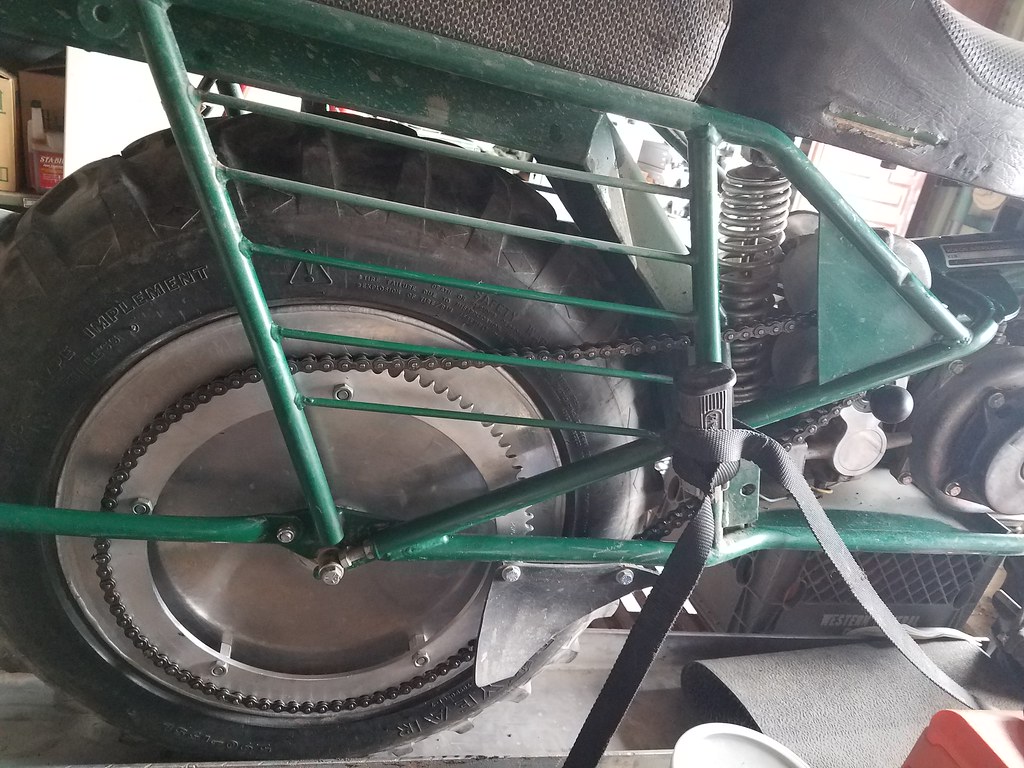 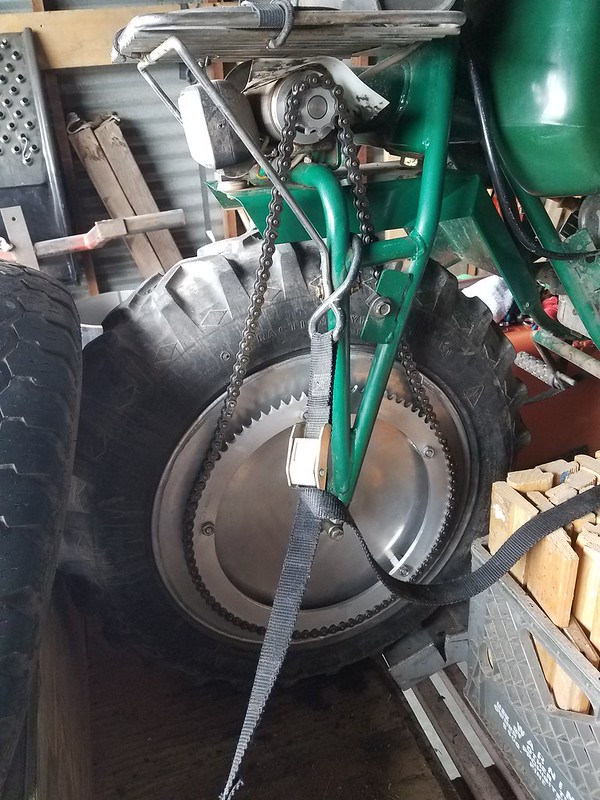 Nothing you can’t imagine, but pics are always better. I use an old coax crimping tool I bought at Radio Shack years ago to bring the ends of the chain together without loosening the tensioner bolts: 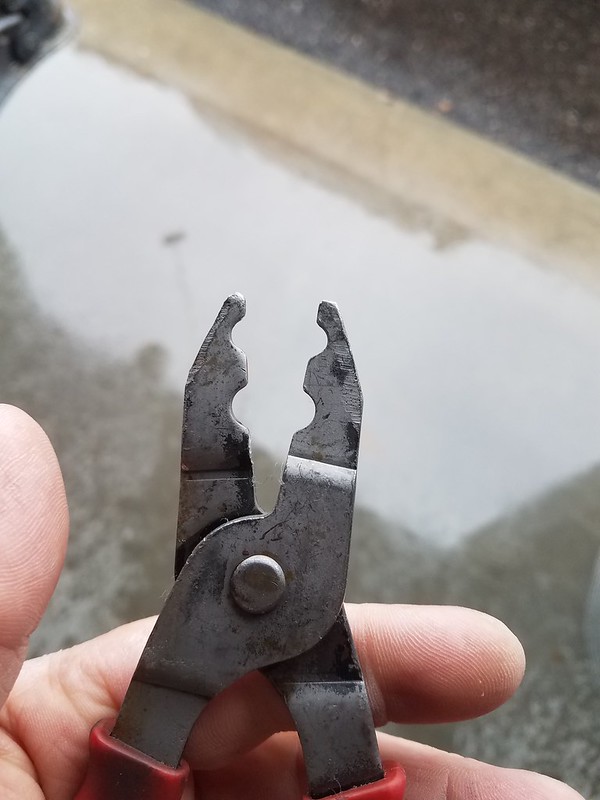 As you can see, I’ve put it on a grinder to get enough clearance so it fits well. Here’s the tool in action: 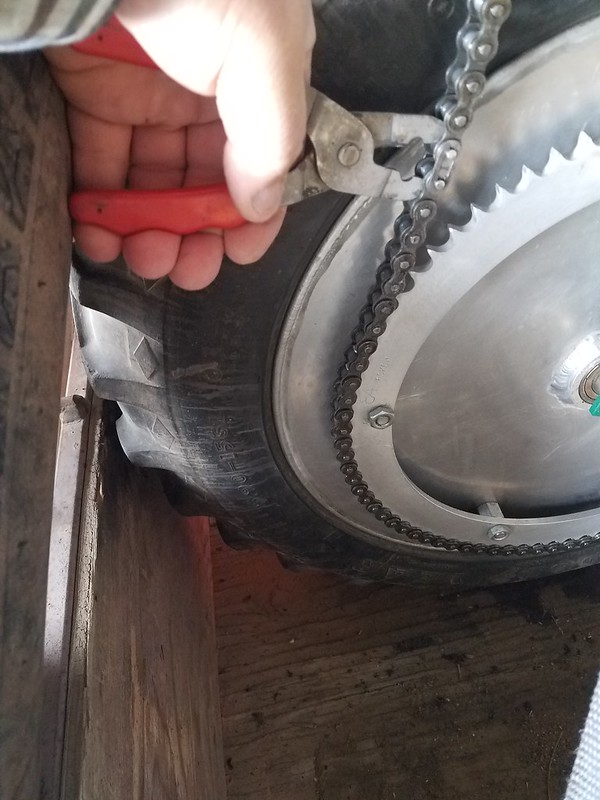 Nothing fancy, but pretty effective.

I’ll clean up the rest of the bike over the next week or so (not that it’ll stay clean for long).

Stay tuned for the tale of my recent vacation through Colorado and Wyoming.

Several years ago, I converted the truck from its original 1G (first generation) alternator to a 3G alternator. It’s a 130 amp unit, which was better than the old 65 amp unit. Here’s the forum thread I read prior to doing my conversion. It’s pretty straightforward, if not easy.

Anyway, the conversion left me without a working amp gauge, because the wiring that FoMoCo uses as a shunt no longer is connected to the (eliminated) voltage regulator. RCCI to the rescue!

For the small sum of $55 (shipped), RCCI sells a replacement amp gauge that is converted to a volt gauge, using a new movement. The gauge face is perfect, and the needle comes repainted the bright orange that the factory used. It’s beautiful except that the rest of the dash is old and faded. I’ll learn to live with it. The new gauge is a sight to behold: 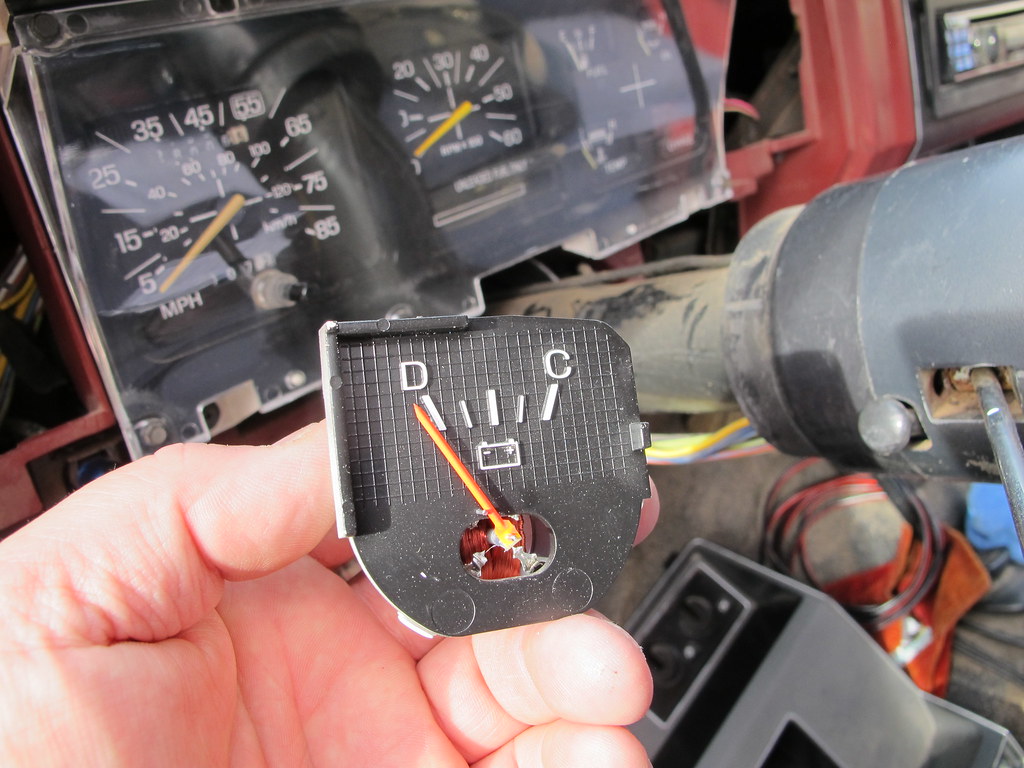 The old dash is pretty faded, so the new gauge really stands out: 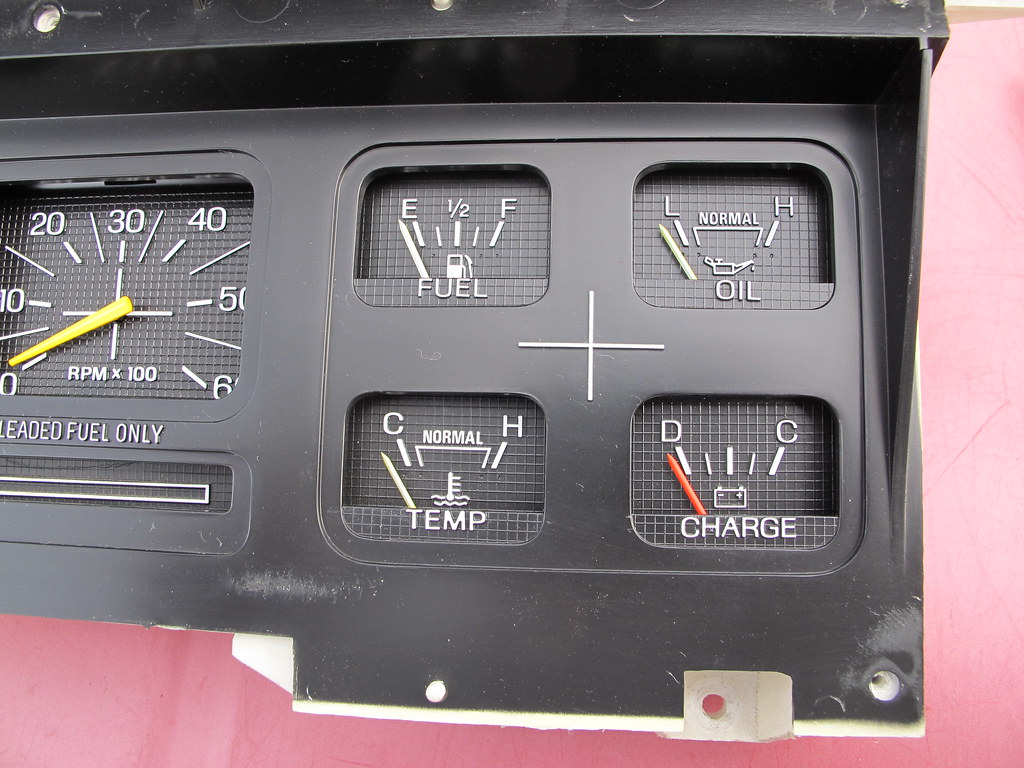 Rocketman does an outstanding job with these conversions, and I wish I’d done this a LONG time ago.

You can find the wiring diagram to this conversion HERE.

I used a relay to turn the angry pixies on and off at the alternator cable (connected to the mega fuse) to control the voltage going into the gauge;this allowed me to use the stock amp gauge wires, and simultaneously get voltage within 18″ of the alternator output.

If you’ve got an old Ford/Mercury that the ammeter doesn’t work, please consider installing one of these gauges.